JPRS's Commercial Spot Was Highly Rated in the CENTR Awards 2013

The TV commercial produced by JPRS titled "May cause drowsiness" got through to the final short list for the prize in the CENTR Awards 2013.

CENTR is a not-for-profit organization consisting mainly of the ccTLD registries. It hosts the CENTR Awards 2013, a series of prizes given to those CENTR Members that have contributed to the ccTLD community or the Internet community by implementing outstanding projects in areas ranging from research and development, to marketing, communications and security.

CENTR serves as a forum for discussion and exchange of views among members consisting mainly of the ccTLD registries, and JPRS participates as the registry of ".jp," the ccTLD for Japan.

JPRS's commercial spot introduces domain names and DNS, which Internet users are usually unaware of, and outlines the activities of JPRS as the registry. This extraordinary communication effort targeting the Internet community was highly rated in the CENTR Awards. 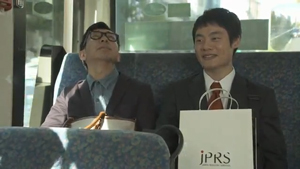 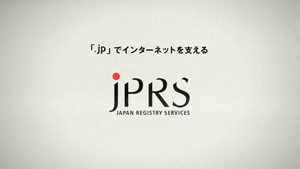 Commercial spot produced by JPRS "May cause drowsiness"